Over the last week I have managed to wear out two (TWO!!) pairs of pyjama trousers. How does that happen?! They weren't even the same make or the same age.

As I'm on a bit of a sewing bee at the moment, I salvaged the usable remnants and (after a quick wash) I cut out two new pairs of pj trousers from the ruins. One pair is for the jelly bean (5 next week!) and the second pair is for the bean - his pair are shorts as that was all I could eke out of the fabric available. 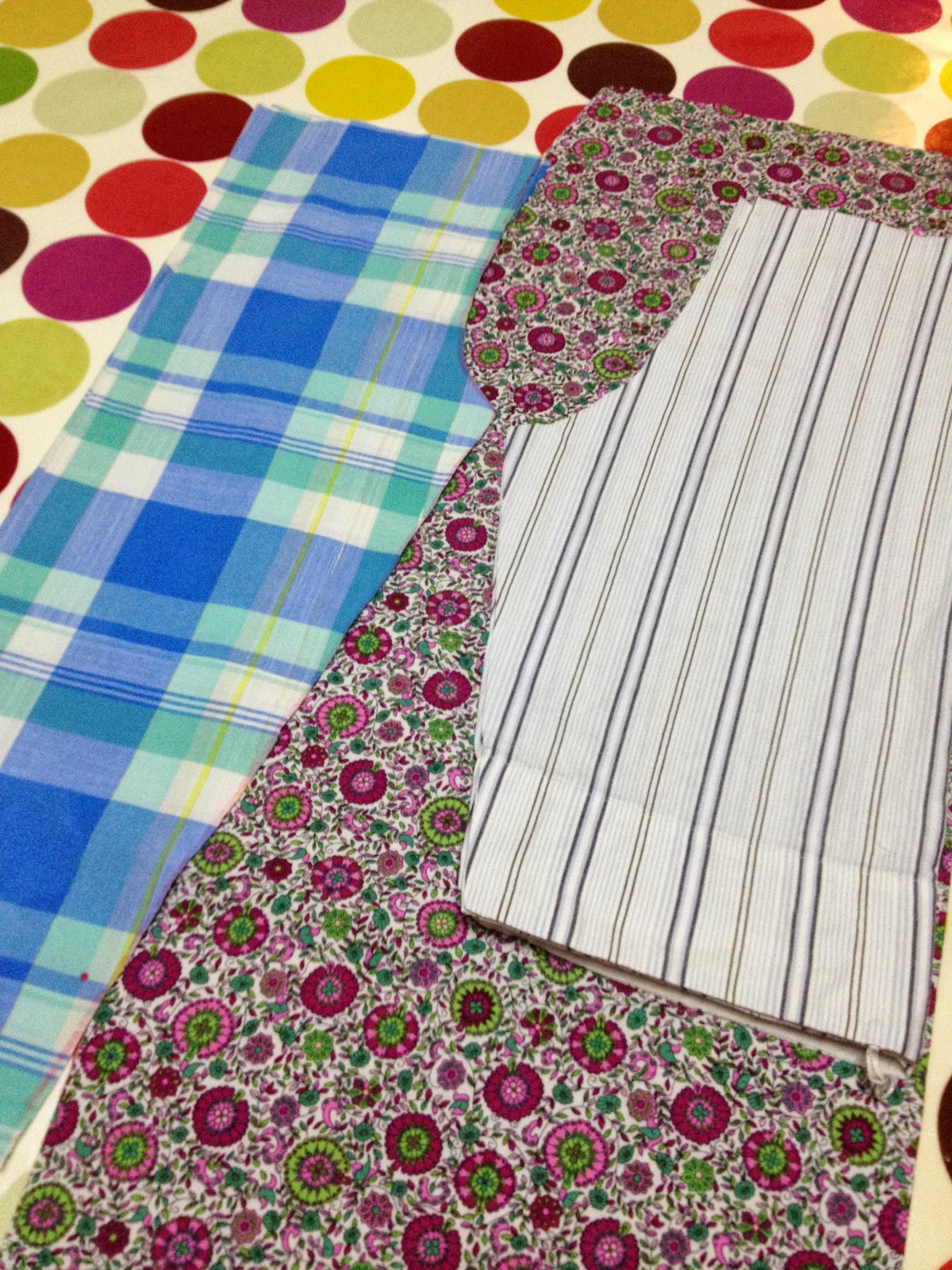 I used some existing pjs as a template, adding as much length in the leg as I could manage. My children tend on the slim side and just seem to get longer/taller rather than wider as they grow.

While I was cutting out pyjama trousers, and, given that I am down two pairs, I cut out a pair for myself. I used an existing (non-ripped) pair as a template, and cut into some rather fabulous cotton lawn I bought on a whim a year or so back. 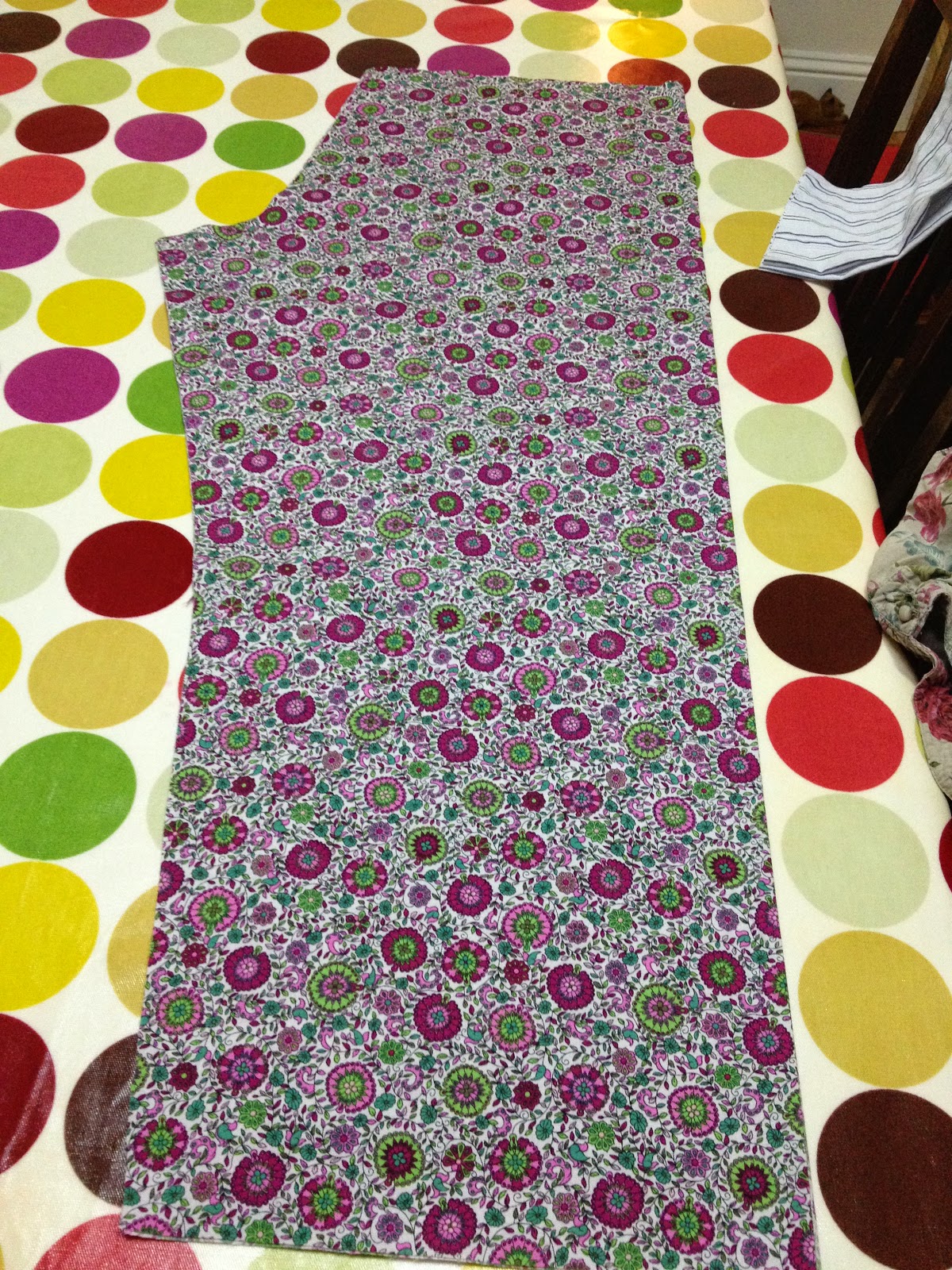 They are going to be rather gorgeous. I did wonder about making a matching top (there is still quite a lot of fabric left), but thought that would be a bit much, particularly as none of my other pyjamas have matching tops!